Mindset is delighted to welcome this year’s summer interns!

We look forward to a productive summer with Abigail, Brandon, Chris, Courtney, Julia, Margaret, and Will and who join us from top universities across the country. 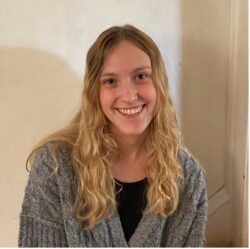 Margaret is an undergraduate student at Georgetown University, majoring in Justice and Peace Studies and minoring in Government. She hopes to attend graduate school in the future, with a focus on government and public policy. 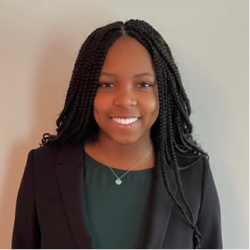 Courtney Green is a rising third-year student at the University of Virginia (UVA), double majoring in Computer Science and Batten’s School of Public Policy and Leadership. Her goal is to pursue a career in law, government, foreign services, and their intersection with cybersecurity, tech, and telecom. Courtney loves to cook in her free time. 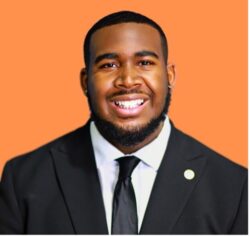 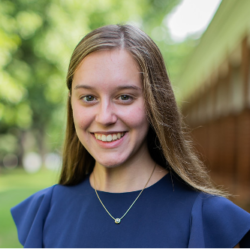 Abigail Quinn is a candidate for her master’s degree in public policy at the University of Virginia’s Batten School of Leadership and Public Policy. She graduated from UVa in the spring of 2022 with a degree in Global Public Health and minors in French and foreign affairs. She is originally from Norwell, Massachusetts, a small town south of Boston. In her free time, she enjoys running, spin, and trying new restaurants and coffee shops. 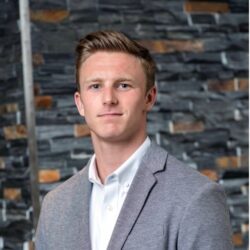 Chris is a third-year law student at Drexel University in Philadelphia, where he was born and raised. He became interested in joining Mindset after spending last summer working on the Hill for the Senate Homeland Security Committee. In his spare time, you can find him fishing, watching Eagles’ games, or walking his two golden retrievers, Bailey and Brody. 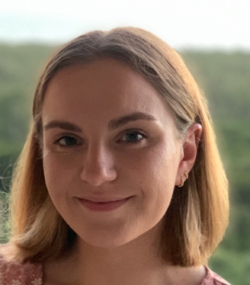 Julia Stadlinger is a rising second-year MPP/MBA dual degree candidate at Georgetown University. She is originally from New Jersey and attended Rutgers University where she earned her BS in Public Policy. Prior to moving to DC last August, Julia worked on the data and program evaluation team at a non-profit in New York City. She is interested in economic, environmental, and social policy and hopes to pursue a career in corporate social responsibility and sustainability efforts. 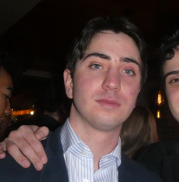 Will Goldsmith is a rising junior studying history. He enjoys reading about foreign affairs, reading and writing poetry, and watching sports. He is also keenly interested in law and politics, and he hopes to enter the political arena one day.

Related readings to expand your mindset.

Read
mindset in the news

Mindset in the News

Looking for a new way to navigate DC?
That’s what we’re here for.